No, your FMLA does not grant you license to threaten your coworkers 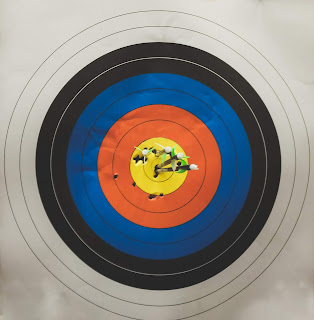 After being harassed by co-workers, Paul Ellis took to Facebook to air his grievances publicly. Among his comments was one that could be perceived as a threat violence: “he’s gonna have an accident on the dock.” When another employee brought a printout of the post to their employer, FedEx, an investigation began. During that investigation. Ellis admitted that one could perceive that comment as a threat. As a result, FedEx fired him.

Prior to his termination, Ellis frequently took leave under the FMLA to receive treatments for his chronic back pain and to take care of his sick mother. He alleged that FedEx retaliated against him for his use of FMLA leave by terminating him.

Ellis cannot demonstrate a causal link between his FMLA leave and his termination. He consistently used FMLA leave for two years without issue. Each time he called out sick, his supervisors covered his shifts, and each year that he applied for recertification, FedEx approved. It also actively accommodated FMLA leave for 42 employees between May 2013 and May 2017 at the Delanco service center.

Instead, FedEx terminated Ellis because it concluded he violated the company’s prohibition on workplace violence. He admitted to his supervisors that his Facebook message could be perceived as threatening, and he was fired shortly after the investigation concluded.

Many employees who engage in protected activity (such as taking FMLA leave) mis-perceive that their jobs are bulletproof. Nothing is further from the truth. Yes, employers need to be diligent when firing an employee who has engaged in some form of protected activity. But, if you would fire the employee absent the protected activity, and have consistently done so with others under similar circumstances, why give an employee a free pass?