Does the attorney-client privilege protect harassment investigations conducted by a lawyer? 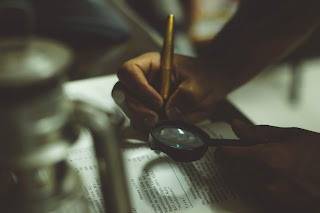 An employee complaints to HR that her supervisor has been sexually harassing her. The allegations aren’t pretty, and, if the investigation is mishandled (or even if it’s handled perfectly), you are reasonably confident that the employee will sue the company. Thus, you want to ensure that every “i” is dotted and “t” crossed in the investigation. So, you bring in the big guns to handle the investigation—the company’s attorney.

At the conclusion of the investigation, the lawyer recommends that the company suspend, and not fire the harasser. That decision leads to the victim filing suit.

During her lawsuit, the employee requests a copy of the investigatory report. You refuse, claiming it’s protected by the attorney-client privilege.

Who wins that fight? Does the court compel you to disclose the report, or does it protect it from disclosure as privileged?

In Barbini v. First Niagara Bank, a federal court recently addressed this very issue. It concluded that the lawyer’s investigatory report is not privileged and ordered its disclosure.


As an employer, you should want to rely on your harassment investigation to prove the reasonableness of your response to the complaint. If you are trying to keep the investigation from the plaintiff-employee, in my mind it only begs the question of what skeletons you are trying to hide. And, in the case, you are probably better off settling the case than digging in your heels and fighting a privilege fight you shouldn’t really be fighting in the first place.