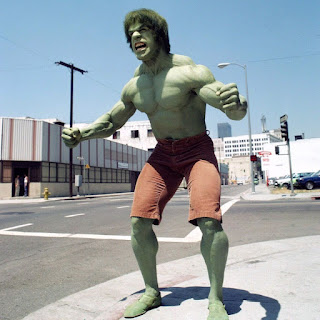 OSHA has proposed nearly $1.25 million in penalties against two Ohio Dollar Tree stores.
The specific violations cited include hazards related to obstructed egress, unstable stacks, and inaccessible electrical equipment and fire extinguishers, in addition to trip and fall hazards caused by water leaking through the ceiling, carts, boxes, trash and merchandise spread throughout walking-working surfaces in the retail areas and storerooms.
These two sets of citation, however, only tell part of the story.
Since 2017, OSHA, along with its state counterparts, have conducted more than 500 inspections at Family Dollar and Dollar Tree stores (both owned by Dollar Tree Inc.), which discovered more than 300 similar violations.
"Family Dollar and Dollar Tree stores have a long and disturbing history of putting profits above employee safety," said Assistant Secretary for Occupational Safety and Health Doug Parker. "Time and time again, we find the same violations – blocked or obstructed emergency exits and aisles, boxes of merchandise stacked high or in front of electrical panels and fire extinguishers."
$1.2 million might be a catastrophic penalty for your business. But for Dollar Tree? It's a mere 0.016 percent of its more than $7.7 billion in annual gross profits. Still, that's $1.2 million for what essentially amounts to crowded aisles. No one lost a limb or an eye. No one died. There's not an allegation of any injury at all. OSHA fined Dollar Tree $1.2 million because it had too many boxes stacked in aisles. It's a fire hazard, but at the end of the day it's one of the more benign violations OSHA sees.
As benign as it might be, OSHA clearly had enough of citing the same employer for the same violations hundreds of times. Employers, when OSHA tells you to fix something, it's best to listen and fix it … unless you can afford to pay a seven-figure penalty, too.
* Image by Tom Simpson on Flickr (CC BY-NC 2.0)
Jon Hyman
‹
›
Home
View web version